Talon – The Best Of Eagles 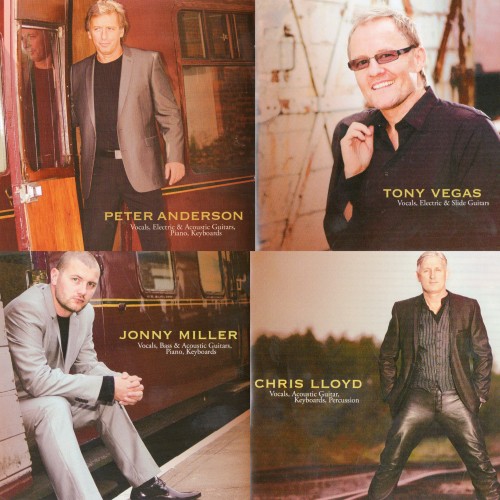 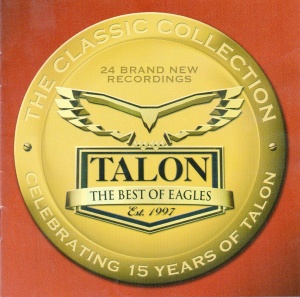 The Best Of Eagles

Some time ago,  Chasewater Railway had the pleasure of hosting a photo-shoot by ‘Talon’ the No. 1 tribute band to he great ‘Eagles’ , and on the weekend Nov 16/17  Nov 2013 the Railway was given a CD showing the results of the shoot, along with a very nice ‘thank you’ letter and some posters.

To see the original post about the photo-shoot go to:

Thank you very much ‘Talon’ we enjoyed your company and wish you every success in the future.

To find out more about ‘TALON’  go to their website:

Talon – the Best of Eagles

On Tuesday of this week, 21st September, Chasewater Railway hosted a photo shoot by the Eagles tribute band ‘Talon’.

They were at the railway all day from 10.00am till dusk I believe.  The day shift had to leave around 4.00pm, leaving the band in the safe hands of Mr. Barry Bull’s twilight shift. 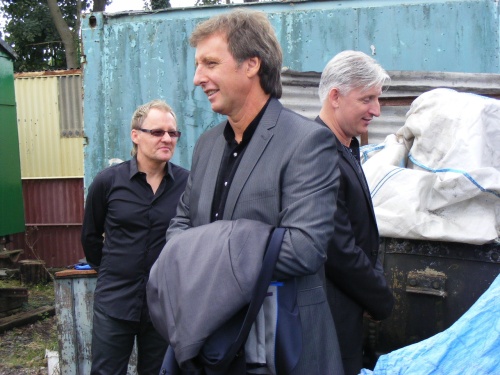 There were shots taken in various locations, from the narrow gauge to the first class Guard’s compartment, the four members of the group having individual pictures taken followed by group shots. 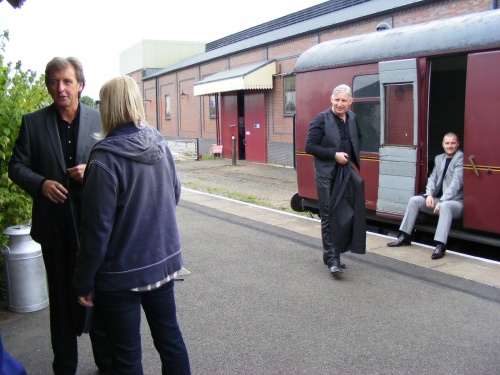 We had a telephone call this afternoon from the group, expressing their thanks for the use of the facilities of the railway.

Hopefully we shall have a visit from members of the group sometime in the New Year when we shall see the results of the shoot.

If you think that Tony is just standing watching Jonny having his photo taken, just look at his left foot – who knows what might have happened if he had moved!!

Tonight, Wednesday 22nd September, is the first night of their latest tour – all over the country between now and Christmas.  Anyone who is a fan of Eagles music should try to see this group – it will be worth the effort!  To find out the tour dates and any other information about the band click onto their website, all the details are there.

Chasewater Railway in the woods?!