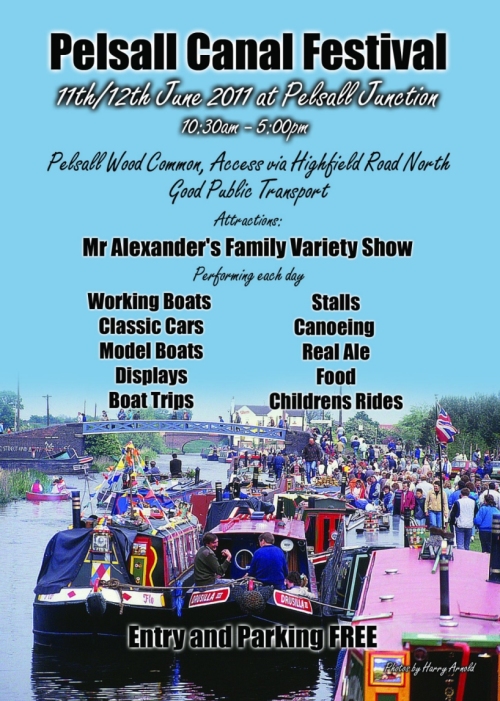 First ever head of fundraising appointed for new waterways charity

Ruth Ruderham has been appointed as the first ever head of fundraising for the New Waterways Charity, which will manage the canals and rivers in England and Wales.

This latest announcement follows last week’s news that transition trustees have been selected for the charity, which is expected to launch in 2012.Ruth has more than a decade of fundraising experience and will come to the new waterways charity from Christian Aid, where she has helped the organisation to grow income beyond £100m for the first time in its history.

She has also previously worked at Friends of the Earth and Crisis.

In 2005 Ruth was named Professional Fundraiser of the Year.

Simon Salem, director of marketing at British Waterways, says: “The nation’s 200-year-old canals need a sustainable plan for their future, which is why we have been championing the move to charitable status for some time. Voluntary fundraising will be an important part of this and I extend a very warm welcome to Ruth, who joins the team with an outstanding record in fundraising growth, strategy and, most importantly, income. Ruth will lead the waterways charity into a new era of voluntary giving. It’s one of the most exciting fundraising challenges around right now.”

Ruth says: “I am delighted to join British Waterways at this critical stage in the history of the waterways and it is an incredible privilege to be the first fundraiser the new charity will ever employ.

The plans that British Waterways have already developed are really exciting and I can’t wait to start recruiting supporters of this unique and important cause.”

Ruth will further develop the voluntary fundraising strategy for the new charity which has been put together by British Waterways and specialist Think Consulting. 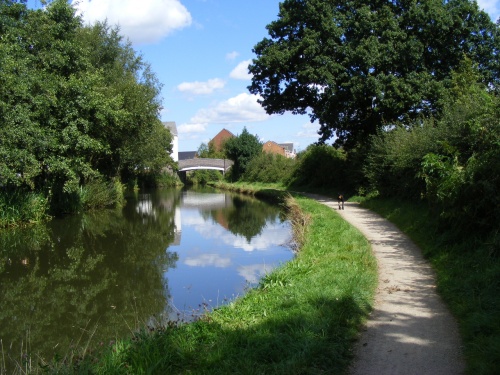