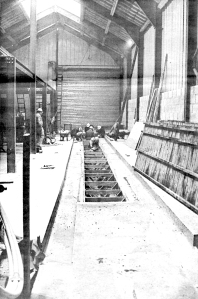 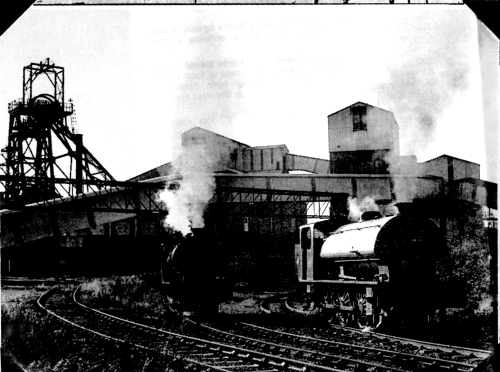 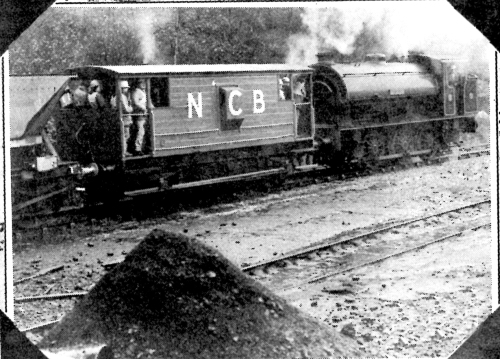 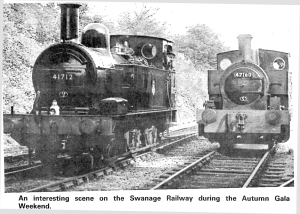 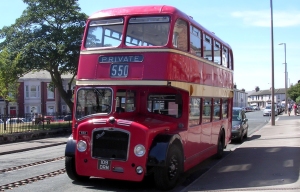 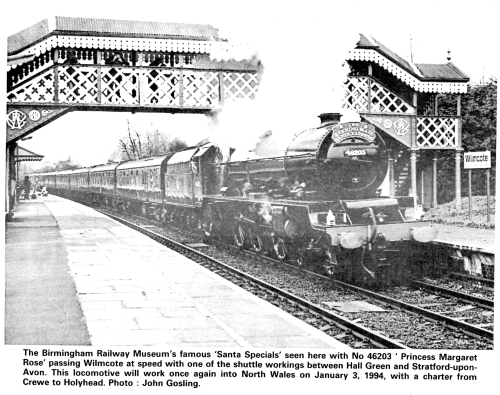 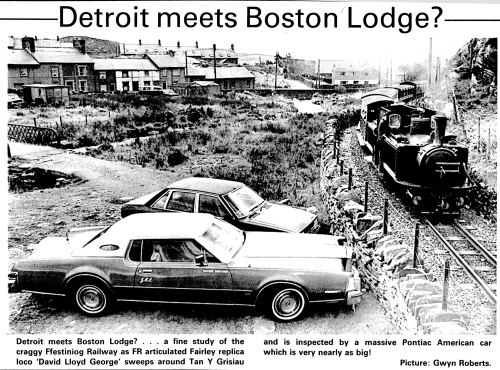 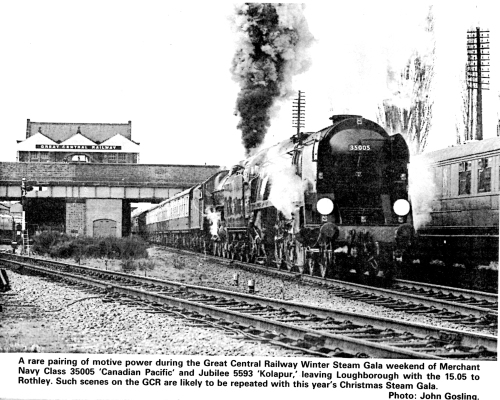 A Goods Train for Gricers Day

When Baddesley Colliery was demolished in 1990 we managed to get a set of points at a reasonable price, so when Lea Hall closed earlier this year (1991) ‘your management’ paid a visit.

This time, a couple of steel bodied mineral wagons were singled out as being worthy of preservation, and in due course, a price was agreed.  British Coal/NCB have always been good to us over the years, so £50 plus VAT was probably the sort of good deal we would expect.  When, however, a check of the contents of the wagons reveals about three or four tons of coal left in the bottom, worth something approaching £100 per ton, it’s mot bad value at all!

To put the purchase price into perspective, an ‘0’ gauge model of a similar wagon would cost around £15, and , being in kit form, would have to be assembled and painted.  Ours are ready to run! 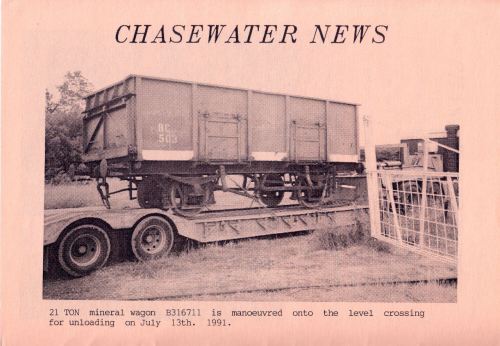 Collection and delivery to Chasewater was arranged for Saturday 13th July, with one low loader making two round trips.  At 7.30am loading of the first 21 ton wagon commenced using the tractor unit to pull the wagon onto its own low loader trailer.  Additional power was provided during the operation by a fork lift truck pushing and lifting the wagon from behind.

At Chasewater the fencing had been removed from around the level crossing, and various tools and jacks gathered together.  The trailer was positioned on the crossing and a short ramp built in the general direction of the track.  With the Fowler diesel pulling via a cable on one end and the Southern brake van controlling the descent via a chain from the other, the wagon was dragged off the trailer and into the ballast.  After a bit of traverse jacking and pulling up re-railing ramps, the wagon was finally shunted into the shed yard.

Unloading the second, smaller, 16 ton wagon went more smoothly, requiring only a gentle sideways pull from the lorry to drop the wheel flanges between the rails.  By 4.00pm both wagons were safely on CLR metals, which, with only five CLR members and the truck driver helping, was not bad going.

The only details of the two wagons, which were painted various shades of blue and green, have been taken from the plates on their solebars as follows:

Both are on the CLR stocklist of August 2011

Whilst the bodywork of both vehicles has rotted through in places, their running gear appears to be in excellent condition, which is why they were chosen from a number of others.  Both vehicles now require work to free off their doors, especially the end opening ones, as these will be ideal for ballasting track.  A repaint in a more suitable colour will give us quite a respectable goods train this Gricers Day, with a choice of brake vans! 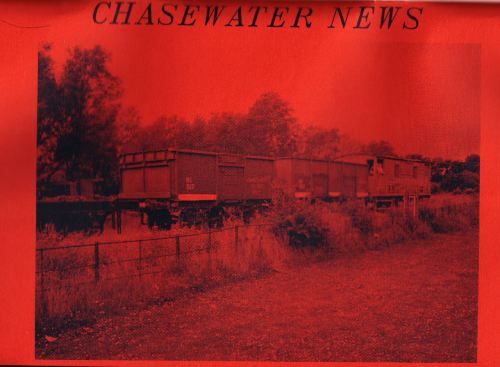