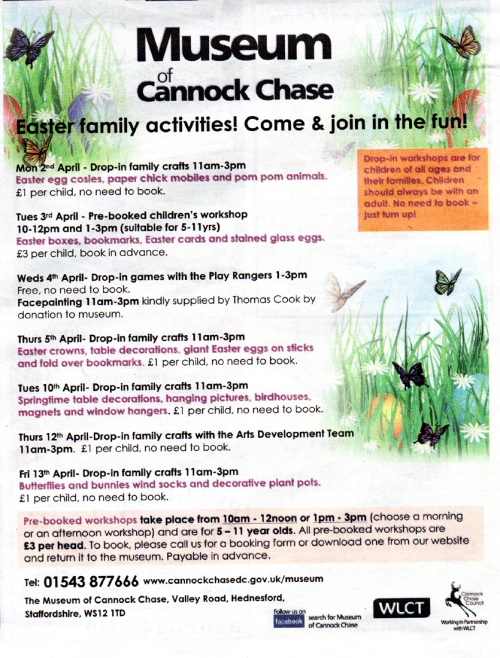 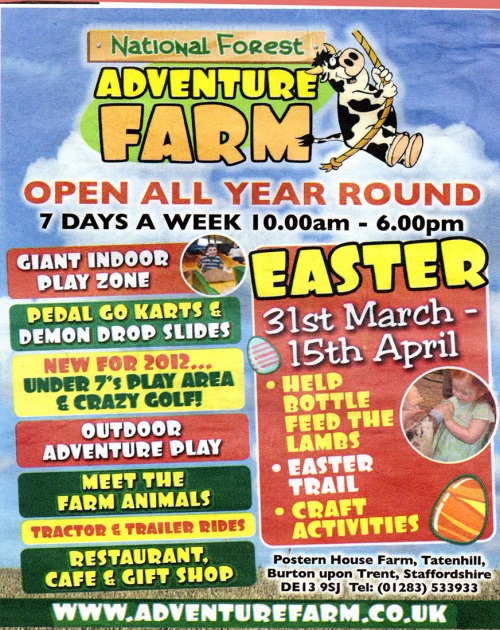 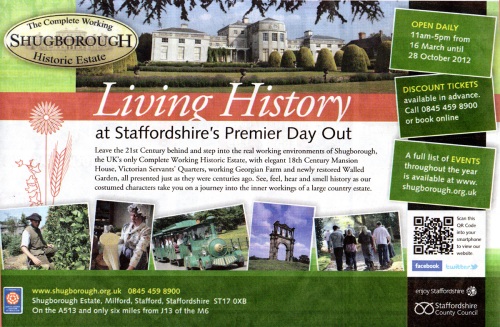 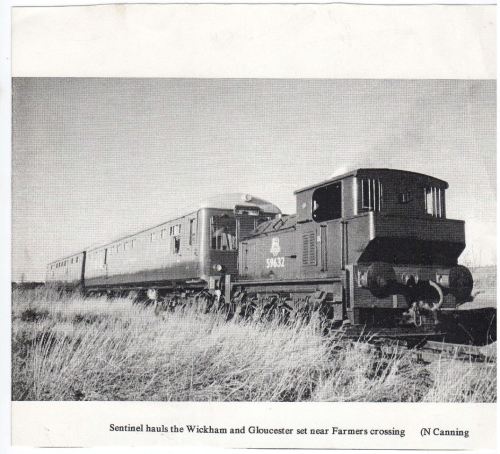 From The Board Room – David Bathurst, Acting Chairman.

With so many initiatives being worked-up on the railway at the present time, the Board is finding itself with an ever-increasing agenda.  Indeed, the Board Meeting held on 20th December failed to complete its business and had to be adjourned.

To enable members to be aware of the work being done on behalf of the Company, it is hoped to publish from time to time a brief resumé of matters currently under consideration by the Board.

This short note is not intended to cover all details of the Board’s business, but I trust it will be of interest to members.

1.    Following damage to the park which occurred during the movement of rolling stock, which resulted in considerable correspondence from the Council, it has been agreed that all such movements must in future be cleared with the general manager, and the crossing of grassed areas under the Council’s jurisdiction will not be permitted.

2.    A framework for crew training is to be considered in conjunction with the Roster Clerk, so as to maximise the potential of prospective crew members.  This will include both steam and diesel traction.

4.    Only drivers and passed firemen acting under the supervision of the driver shall be permitted to drive steam locomotives while hauling passenger trains.

5.    In view of steam locomotive footplate constraints, only rostered crew and other authorised persons (including official guests) shall be permitted to ride on the footplate.

6.    The Board has agreed to the disposal of the crane, in view of its limited use by the CLR and the liabilities associated with it.  The availability of the crane, by way of sale, is to be advertised in the railway press.

7.    Paul Richards is to assume responsibility as Membership Officer as successor to Adrian Hall.  The date for transfer of membership details has yet to be agreed, being dependent on the setting up of suitable computer software.

8.    A shed fund has been opened, with a small sum banked to set the ball rolling. 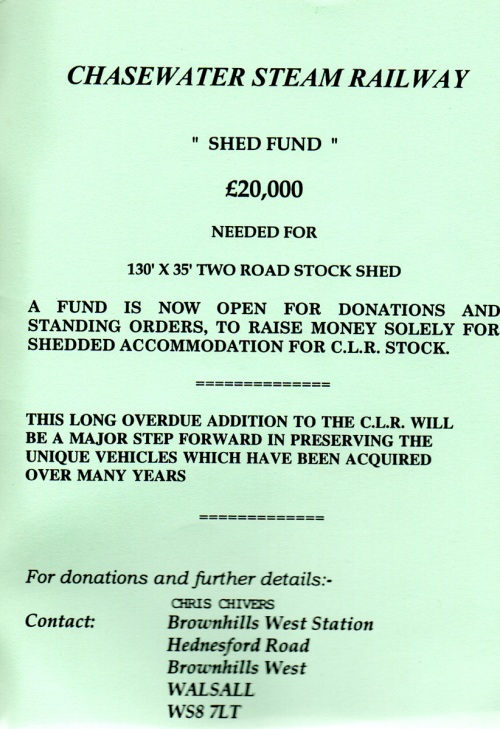 9.    In view of the shortage of siding accommodation, any future proposals to introduce further items of rolling stock to the railway will have to be cleared by a sub-committee constituted by the Board.

10.                       It is considered essential for the CLR to enter into proper agreements with private owners of rolling stock, and perhaps other plant and equipment, which is residing at Chasewater.  The introduction of such agreements is intended to provide a clearer relationship between the parties, and to protect the interests of both the CLR and the private owners concerned.

11.                       Work on the causeway restoration scheme is proceeding rapidly, and should be completed during the spring/early summer.  However, it will be necessary to obtain the approval of HMRI before long.  Thanks to a donor who wishes to be anonymous, a footbridge has arrived on site on the causeway. 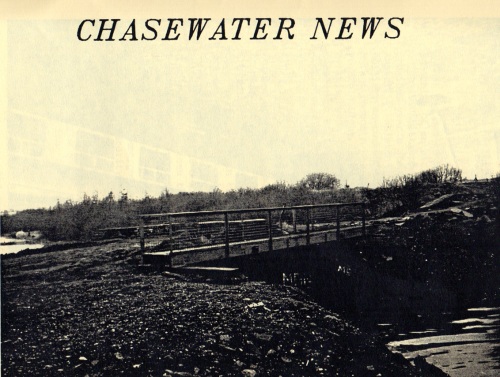 The recently installed footbridge at the far end of the causeway.  This bridge was located, donated and installed all in the space of a few days.  It will provide pedestrian access alongside the existing railway bridge.

12.                       Consultations are proceeding with Lichfield District Council to secure the land which will be needed in the future to extend the line to Anglesey Wharf, but this may be delayed owing to the uncertainties associated with the line of the Burntwood Western By-pass.

13.                       Consultations are also proceeding with the Birmingham Northern Relief Road promoters regarding the relocation of Brownhills West Station.  Track layouts have been prepared by Regional Railways as a basis for discussion.

14.                       The disposal to Llangollen of the Wickhams, following asbestos removal, has been confirmed by the Board, subject to suitable arrangements having been made with regard to replacement passenger stock.